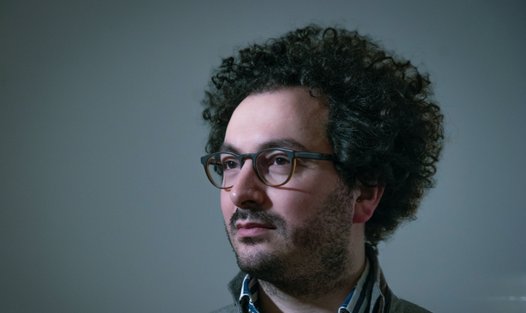 Mahan was born in Freiburg. After highschool in Paris he studied  music, sounddesign and psychology at the HFF Konrad Wolf, the Humboldt Universität zu Berlin and the University of Glasgow. He lives and works in Berlin.

Projects with his music have been shown at MOMA, New York (The machine which makes everything dissapear,Marine Karmitz, a Life at the movies) in french and german Television (Arte, TV5, ZDF, 3Sat...) and at numerous film festivals like Berlinale, Sundance  and DOK Leipzig.

Besides his work for the movies, he has worked on numerous campaigns of the Staatliche Museen zu Berlin,  as for example the El Siglo de Oro - Diego Velazques (2016) and the Botticelli (2015) expositions. He also worked on campaigns for the Royal Dramatic Theater of Sweden.

Besides his  work as a composer, he enjoys writing audio plays.